Wednesday, December 4 at 5:30 am
www.Seddik.com 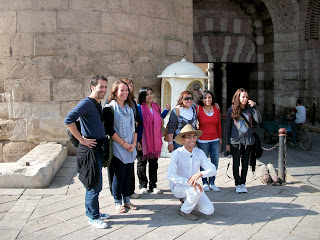 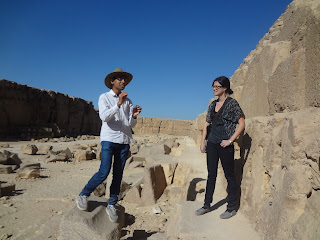 Do you know that Ahmed Seddik is highly recommended by Lonely Planet? 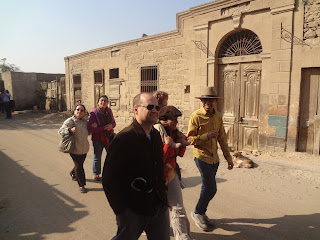 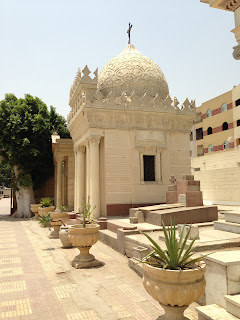 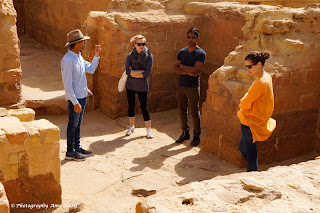 The sites that we are planning to explore:
The Graeco-Roman City of Karanis (Kom Oshim)
The Village of Tunis, the St Ives of Egypt
Medinet El-Fayoum, the Venice of Egypt
Lake Qarun (the Birka)
The Water Wheels (Al-Sawaqi)
For reservation: call: 0100-67-68-2-69
or email: ahmed.seddik@gmail.com

Mubarak's code of laws had shackled creativity and his Draconian regime had stifled free expression
yet failed to kill them. Now, post-Revolution Cairo is rife with graffiti gracing its walls to extol and reflect on the potent political events that are shaping Egypt and the region. What do these murals mean? What stories do they tell? Explore, interpret and photograph the graceful, gargantuan graffiti in Cairo as you walk along walls full of political street art. 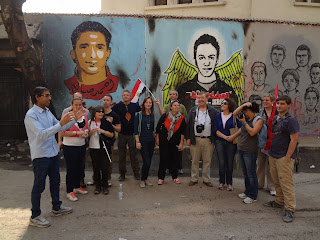 We try to see

Tomb of Horemheb, Generalissimo of the Egyptian Army
Tomb of the Manicurists and Pedicurists of the King
Tomb of the Prime Minister of Egypt Mereruka
The Valley Temple of King Unas
The Step Pyramid Complex
The Oldest Museum Label
Ancient Egyptian Graffiti
The Philosophers’ Circle
The Museum of Imhotep
The Pyramid of Userkaf
Tomb of Princess Idut
Tomb of Maya & Merit
Tomb of Kagemni
Pyramid of Unas
The Serapeum
Pyramid of Teti
Tomb of Ti 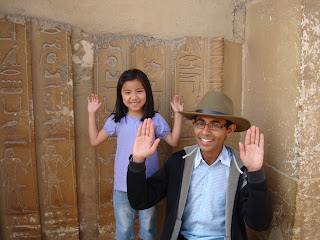 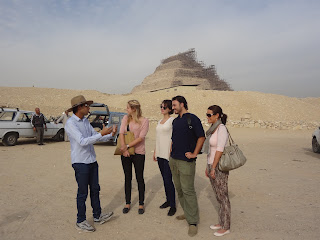 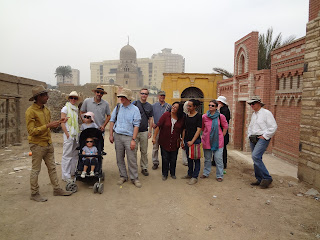