I am offering few more tours before I head to the US.

While I am away 'Seddik Team' continues to offer:

You can always reach me at: ahmed.seddik@gmail.com 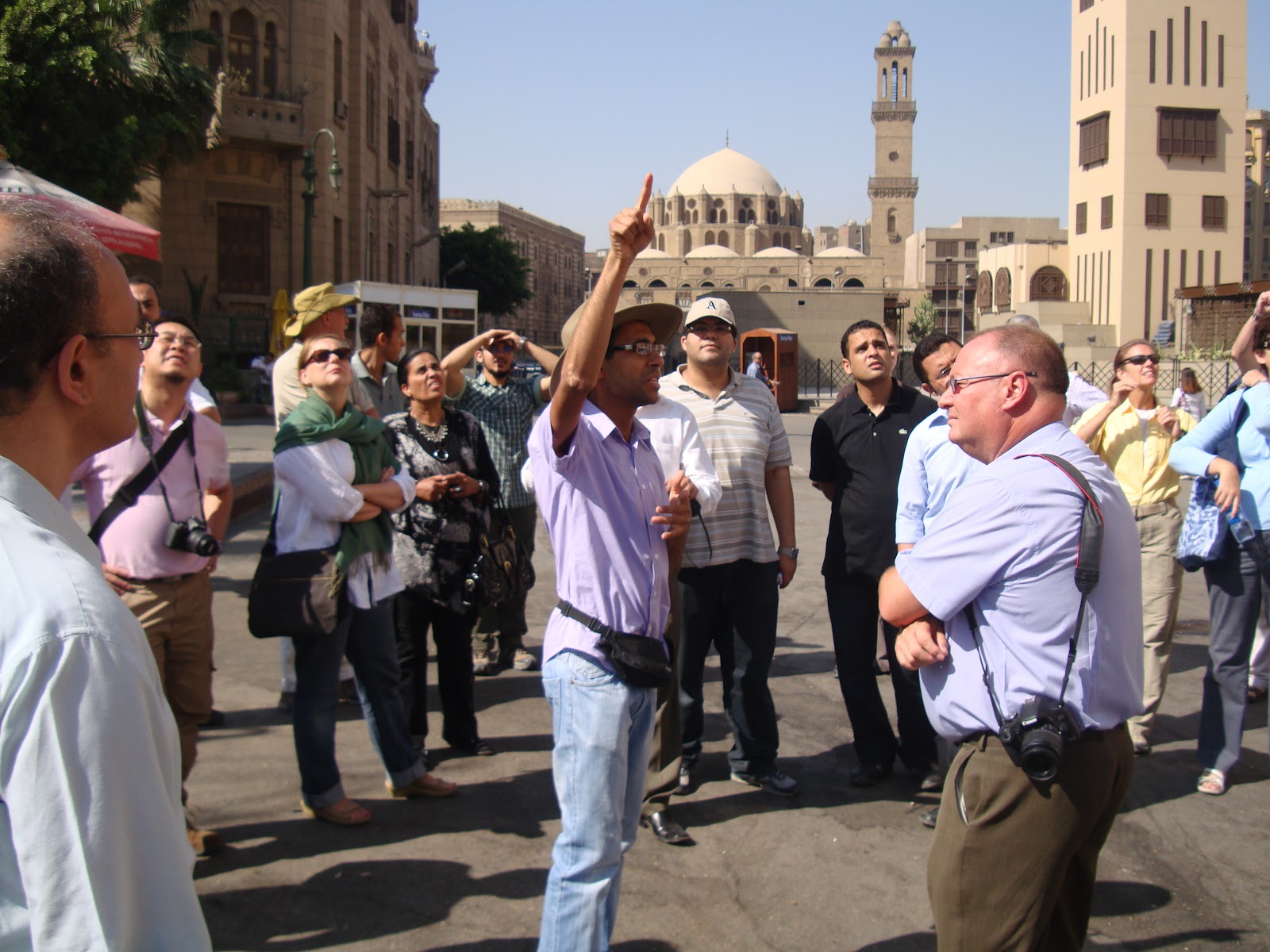 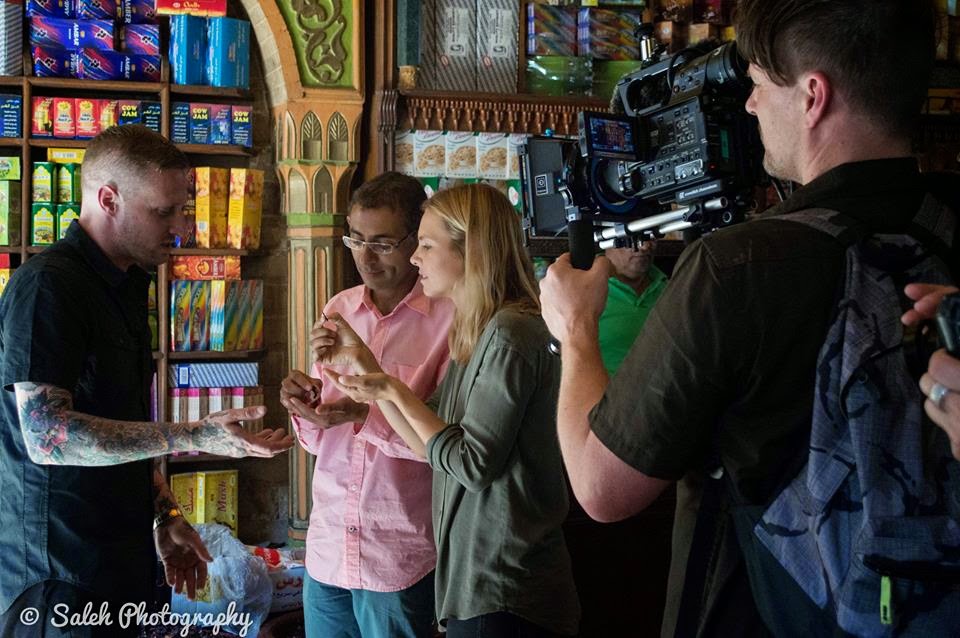 In this beautiful tour of words and deeds, history and architecture are elegantly braided together. Travel back in time to the splendid scents, sights and sounds of historic Cairo, the fabled bridge between ancient Egypt and modern Egypt. This is the story of the rise and fall and rise of the Islamic Empire.

Behind gates of glory and façades of fame lie unique stories of rise and fall that teach us to never give in, in nothing great or small, in the march of history against the juggernaut of time. When domes dominate a relief of belief reveals the architecture of history in the history of architecture through abodes beyond the boundaries of death. The minarets dot the I's and cross the T's of architecture, furnishing a Rosetta Stone to untangle the web of history. The palaces of startling elegance provide visual biographies highlighting the salience of sailing in the sea of history and granting us a passport to the past. 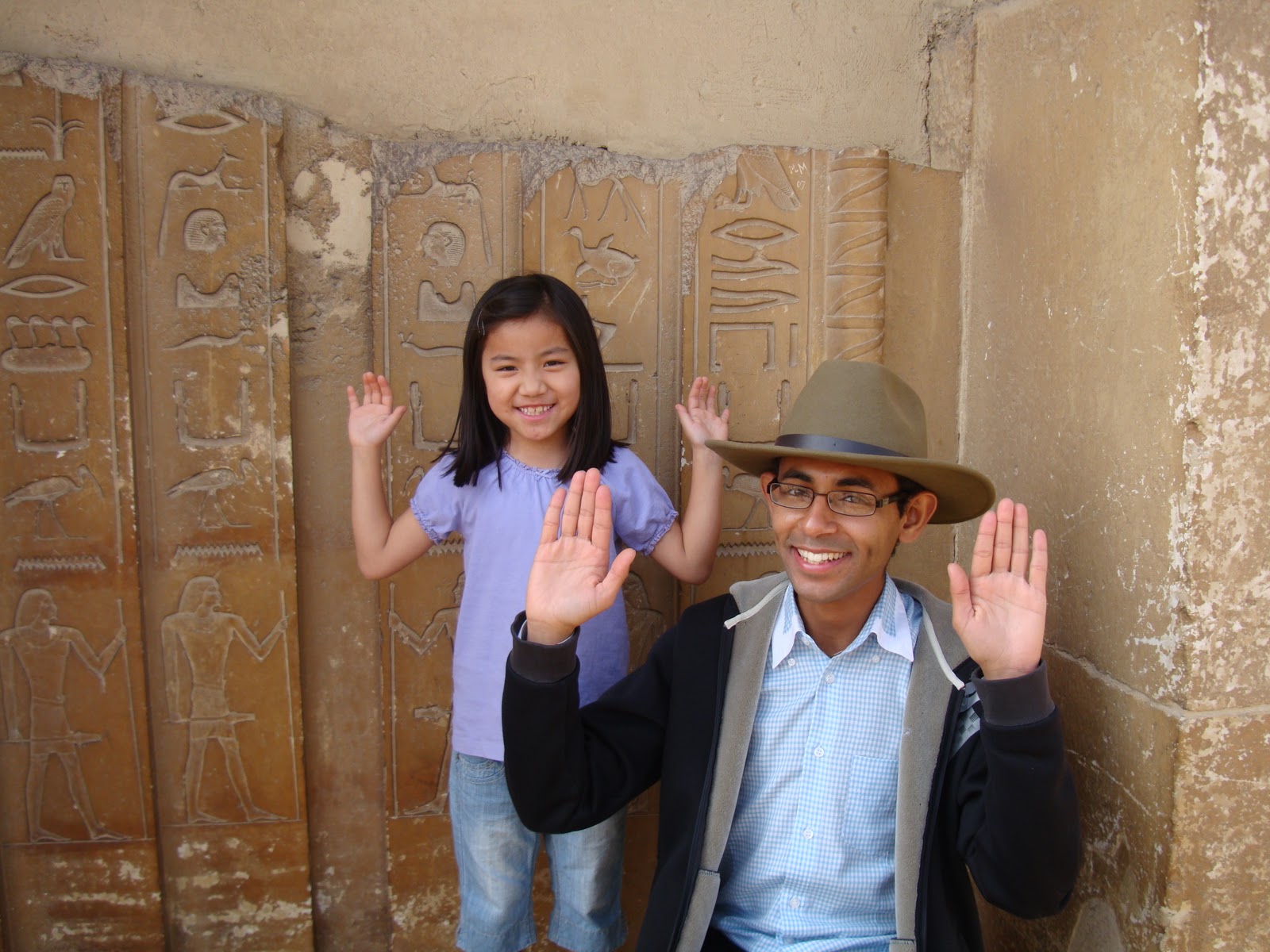 In the lobby of the Egyptian Museum, Ahmed handed me his business card. Melek kelem, it read, in mirror-like Arabic script. This was no empty palindromic boast, I saw as soon as he started the ten-minute "preview' tour we'd arranged. Ahmed was indeed a Master of Speech, a Word Lord, even -- to stretch the effect into English -- an Emir of Rhyme. He had a dense and mesmerizing way of speaking, full of shifting rhythms and ridiculous puns. Ambling through the museum next to him felt more like jogging, trying to keep up with his ancient-Egyptian etymologies, mnemonics for hieroglyphics, and archaeology gossip. Zora O'Neill, Travel Author.
Posted by Ahmed Seddik at 3:09 ص