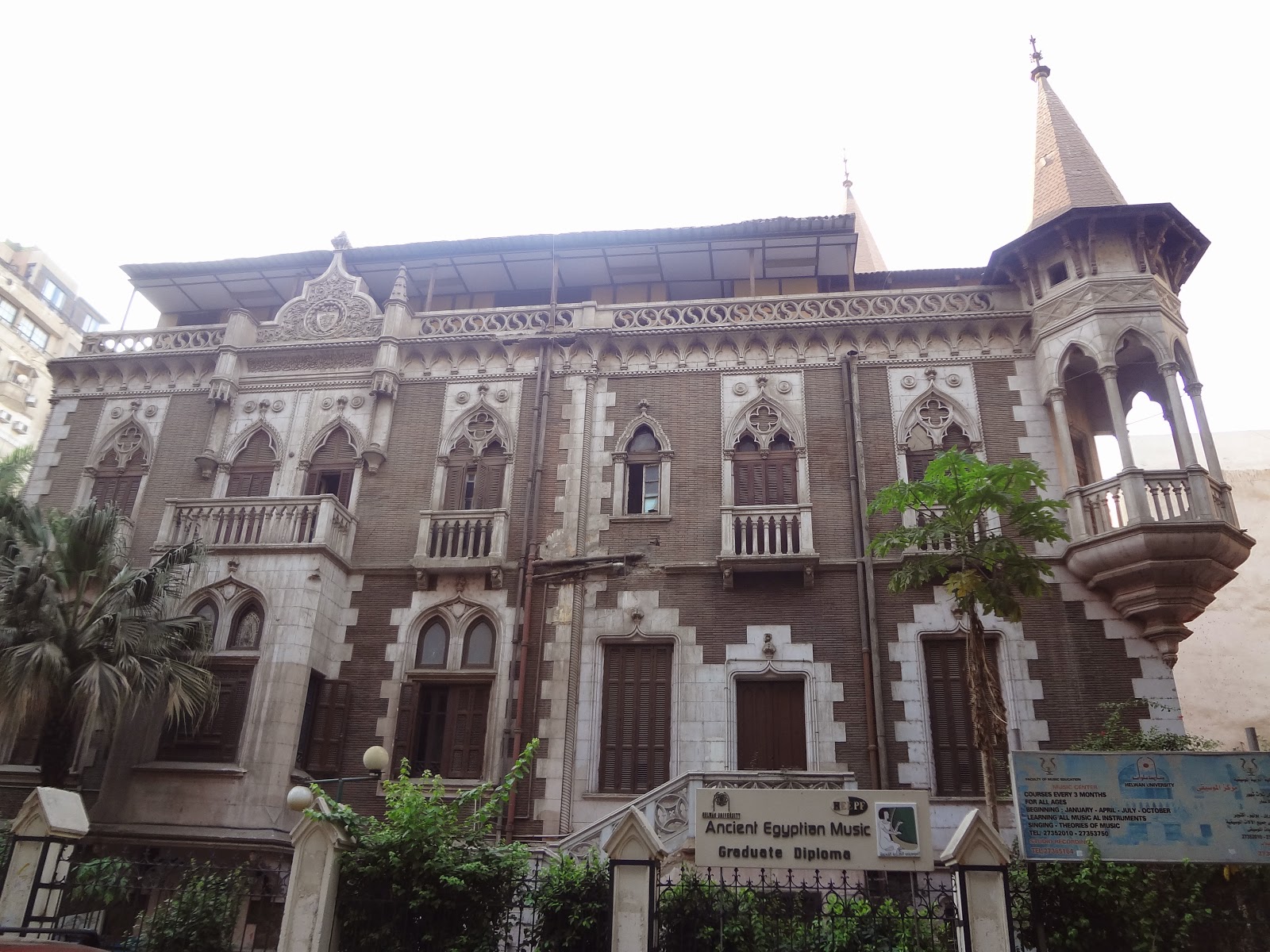 May your spirit live, may you spend millions of years, you who love Thebes sitting with your face to the north wind, your eyes beholding happiness. Words worthy of reciting in a royal garden delineated in harmonious hieroglyphs carved around the aromatic rim of the wishing cup of the boy King Tutankhamen well over 3000 years ago. To make his wish come true, the cup cuts the figure of an open lotus flower. From the dawn of Egyptian civilization, the lotus flower stood for rebirth and resurrection. President Nasser borrowed the plant for his plan upon raising the famous Cairo tower, emulating a lotus flower in the heart of Zamalek. In the wee small hours of the morning an Egyptian lily opened. Later in the day it closed. This Lillian observation of the sun led the Egyptian, who once upon a time was a keen observant of nature, to believe that lotus was a hieroglyph for rebirth and renaissance. Nasser's emulation of a lotus flower in his tower was meant to capture this Egyptian philosophy. Nasser was the new pharaoh and he was being given credit for an Egyptian renaissance. A man, a plan and a plant. That is the order of this tour. Stories of villas, palaces, and gardens from the royalty and the republic
---------------------------------------------------------------
Walking Tour of Giza Pyramids, Temples and Tombs 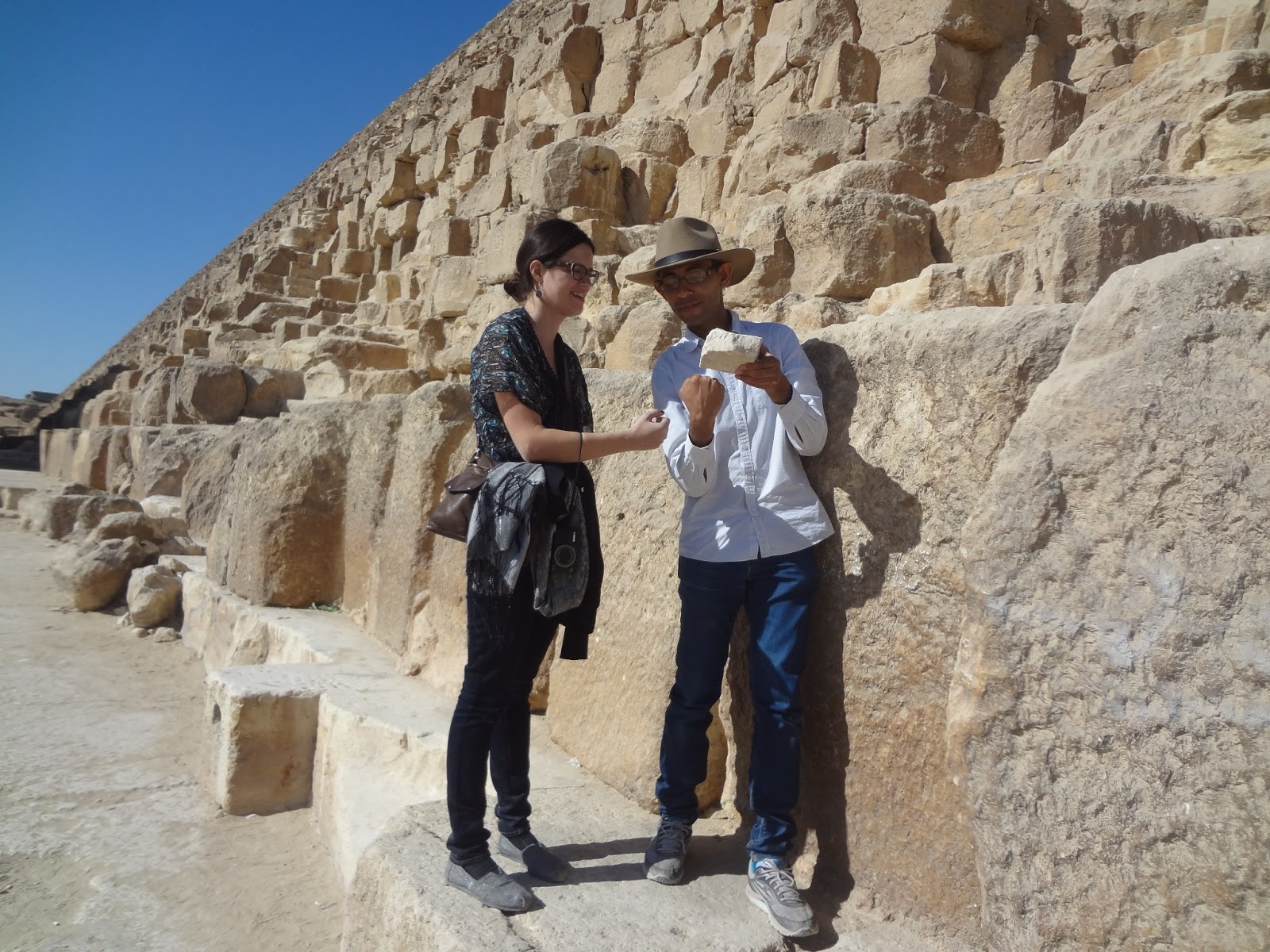 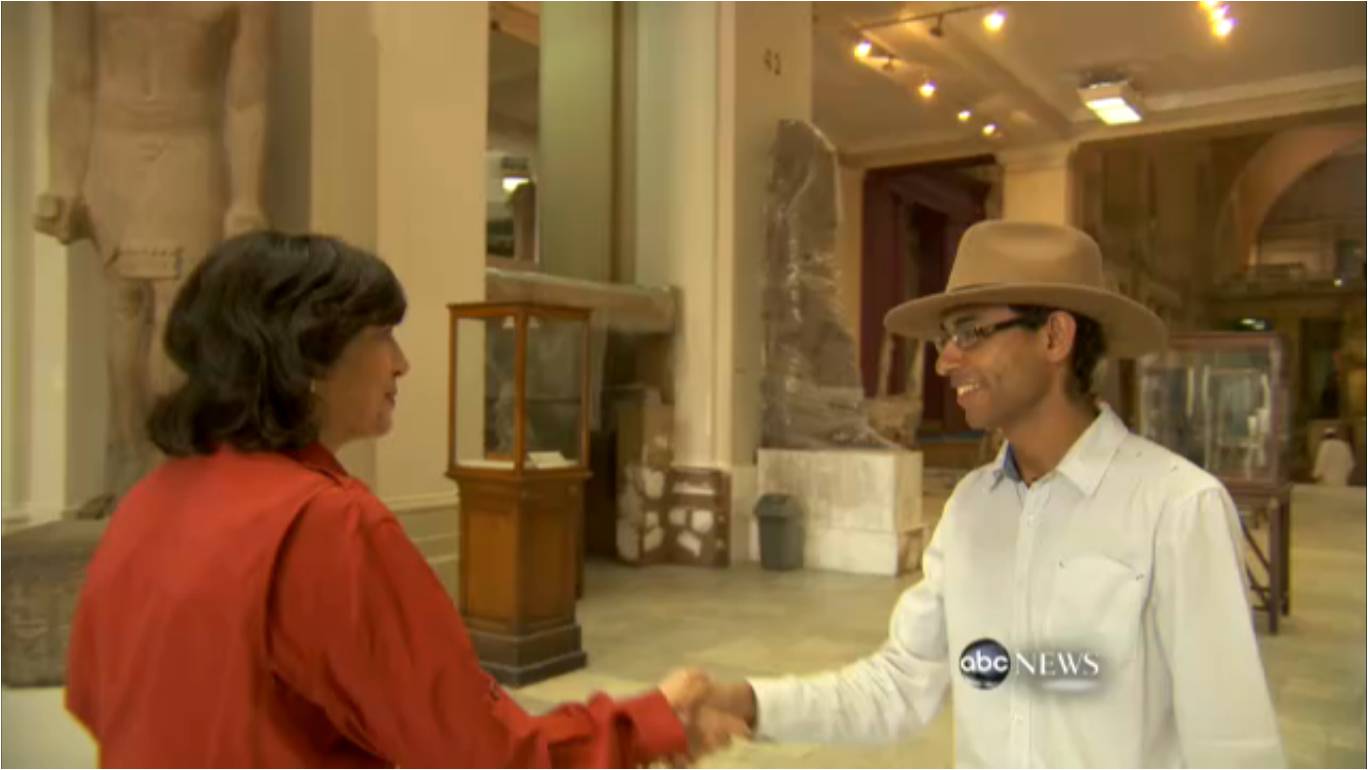 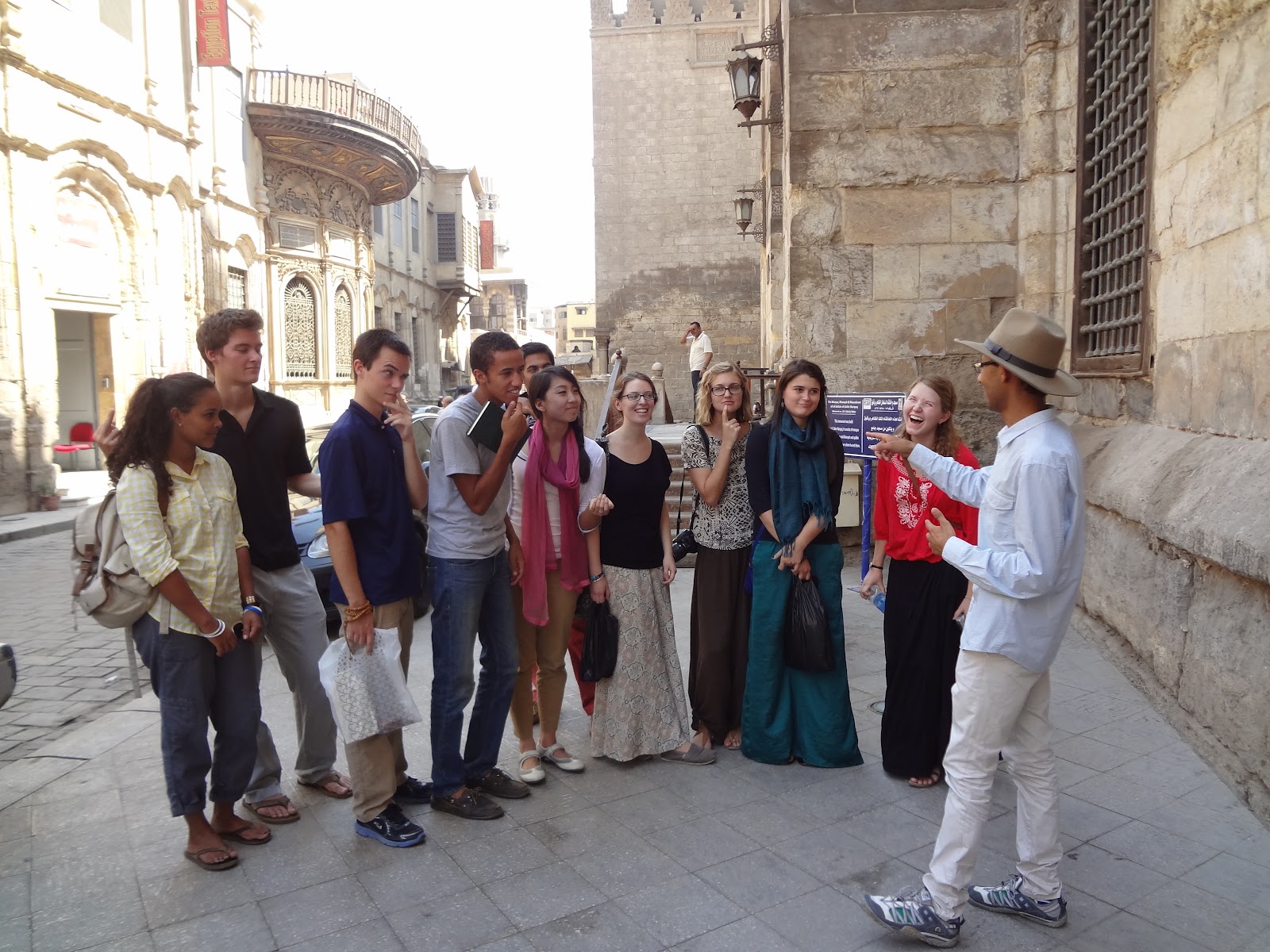 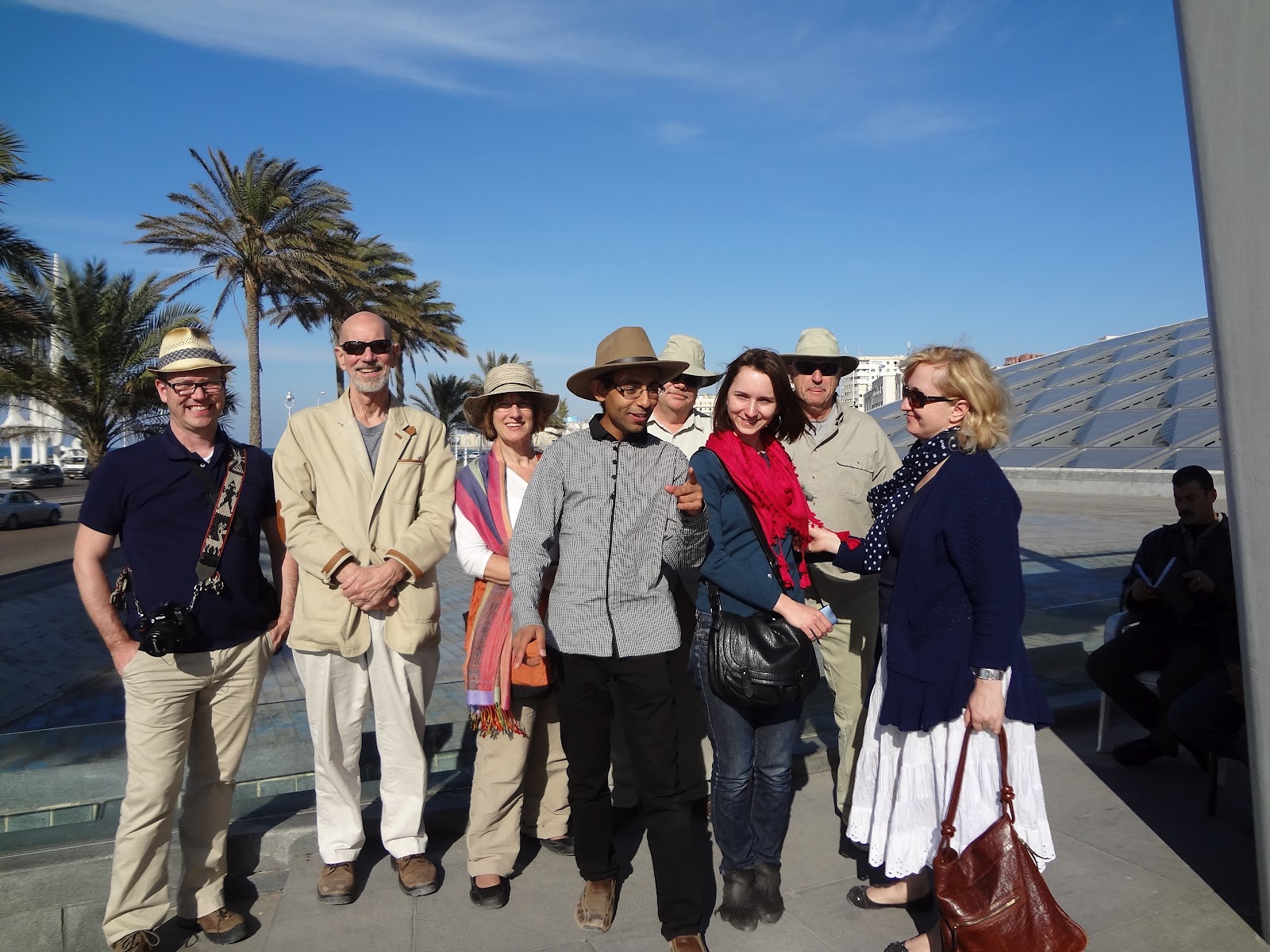 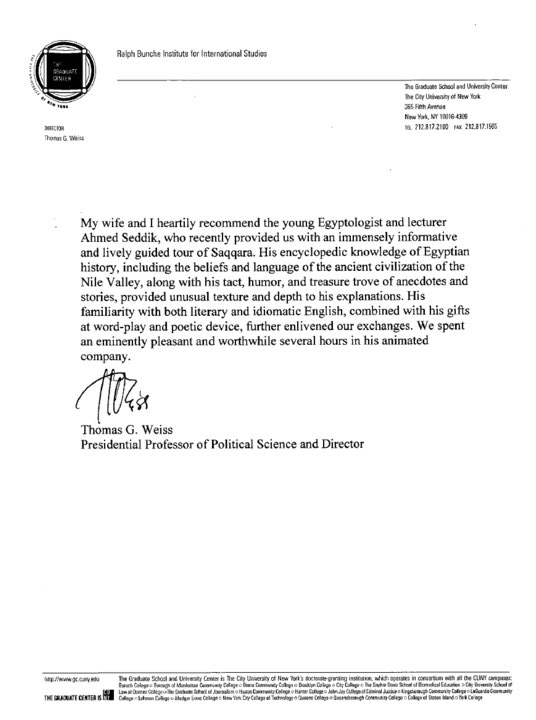